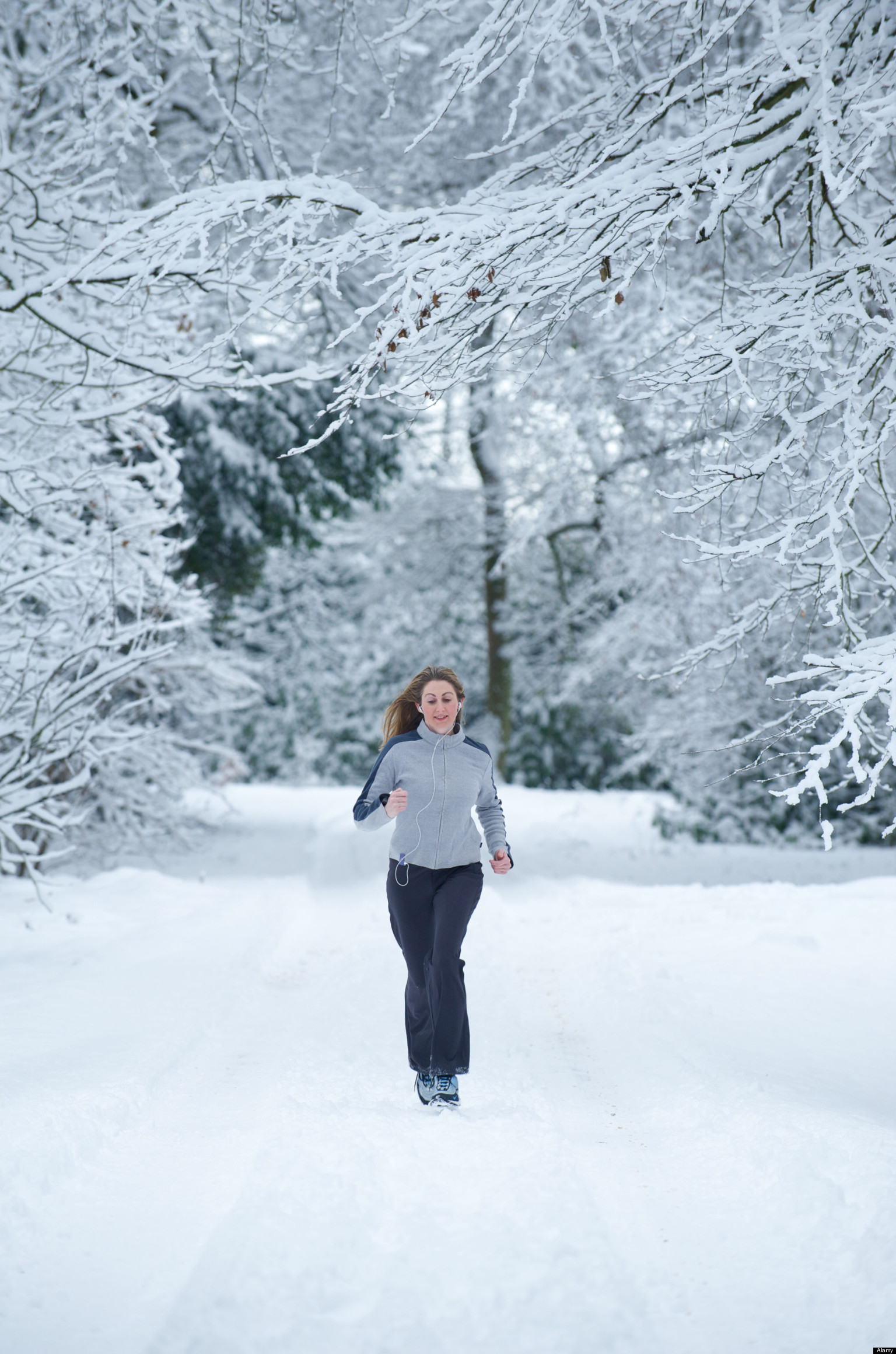 My Story: Is This Weather Making me Look Fat?

I have never been a fitness freak. Thanks to my genes, I have enjoyed a good body frame that is healthy and fit. Why am I telling you all this?. Well, the inevitable has happened and I have gained weight. My husband too has told me this. That’s alarming because if it wasn’t so visible, he wouldn’t have even mentioned it.

I have lived all my life in the warm, cozy – Mediterranean climate of California. But then one day my husband got transferred to Alaska for a project. There began my tryst with cold and winter season. My body was adapting well to the cold, but there were changes that I had begun to notice too. It’s not the amount of clothes that make me fat. I have actually gained weight and can no longer neglect it.

Without wasting any more time, I weighed myself. Yes, it had happened. The scale spiked 6.5 kg more. Had it been 2 or 3 kg, I would have easily ignored it. But ‘6.5’ is alarming. The winters here stretch for an oddly long time, so there were no excuses to wait for summers to act upon.

I went on a self assessing journey. The first and the foremost reason I could think of was lifestyle change that had taken place. It was my first tryst with such cold weather which had affected my diet drastically. I overslept in cold which was another reason for me to gain weight. Sleeping after eating is bad, even doctors opine this. I did that often. Soups, high fat carbs, pasta and bread had become my staple diet.

I talked to a friend of mine who helped me understand the relation between cold weather and weight gain. She said that in winters we tend to crave for heavy foods more like dry fruits and nuts. They are rich sources of protein which has an important role to play in weight gain. We also tend to eat pre-packaged high calorie snacks which add up to the woes. The metabolism slows down in winters.

There’s another interesting aspect to this. The shorter days of the cold weather makes one feel depressed. To counter it, we eat more carbs as they produce serotonin, the feel good hormone. Unfortunately, it has been found to be one of the main culprits behind gaining girth.

Another aspect about winter that make matters worse is that people don’t find winter vegetables as tempting as their summer counterparts. Less vegetables imply less fibre. Remember: fibre makes one feel fuller for a long time.

Above all, the most important factor needed to burn fats is Vitamin D. Winters means less sunny days and we do not like going out much. All this leads to fat storage which is responsible for WEIGHT GAIN.

I admit – this route to self discovery has led to many revelation and startling facts. I can mend things just in time. Being an optimist, I decided to take the matter into my hands. I have already started it. I begun including season’s fresh vegetables and fruits for the fiber. I keep a close watch on my water intake. I make sure I walk after having food. Even though its numbing cold, I go for morning walks. I have been avoiding napping in the afternoon. I take very light dinner and a healthy scrumptious breakfast for sure. That’s my plan and it has started showing it effects…WHATS YOUR’S?

P.S.- Exercising outside in the cold helps one burn calories. This is a new discovery for me. Hope it helps you as well. 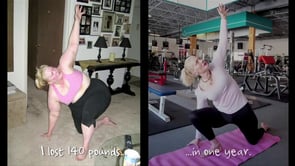 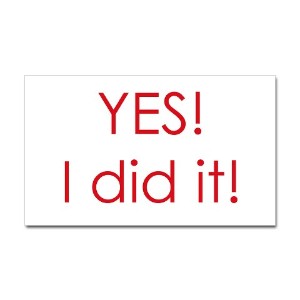 Incredible Weight Loss Stories From Women Who ‘Did It’