Beer and milk are source to miracle molecule that can make you slimmer, stronger and healthier. Researchers say this miracle molecule called Nicotinamide Riboside (NR) is potent enough to fight obesity, strengthen muscles and increase lifespan without any side effects [Sources: Dailymail.co.uk].

Have big smile at the mention of beer? However, don’t plan to take beer in excess as the researches are in its initial stages. The exact concentrations, required to bring in this effect are not yet known. Besides NR is extremely small making it – difficult to detect and expensive to synthesize.

Writing for a Cell Metabolism Journal Johnan Auwerx, head of the Ecole Polytechnique Federale in Lausanne, Switzerland reported the effects to be remarkable. He said that “NR appears to play a role in preventing obesity.”

Working with Weill Cornell Medical College in New York, his team found out that mice being fed with NR and high fat diet gained 60 percent less weight and performed better over ten weeks. In comparison, the mice being fed with same diet, without NR supplements showed considerably lesser results. However there were no side effects discovered.

NR works similar to resveratrol, found in wine. It gets trapped in cells where it boosts metabolism. In addition, NR host benefits for Mitochondria which is thought to be connected to aging.  According to researches and increase in molecule poses improvements in mitochondrial function (process which supplies energy to cell). By arousing mitochondrial function with the NR molecule; they saw health improvement in health and increase in longevity.

Though current experiments have been conducted on mice, future could see some human testing as well. Commenting on this Mr Auwerx said “At the moment, we can’t even measure its concentration in milk, so it’s impossible to know how much you would have to drink to be able to observe its effects.” 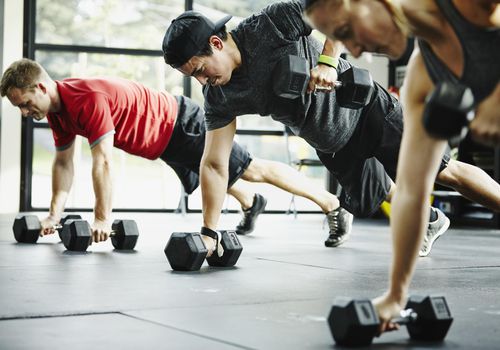 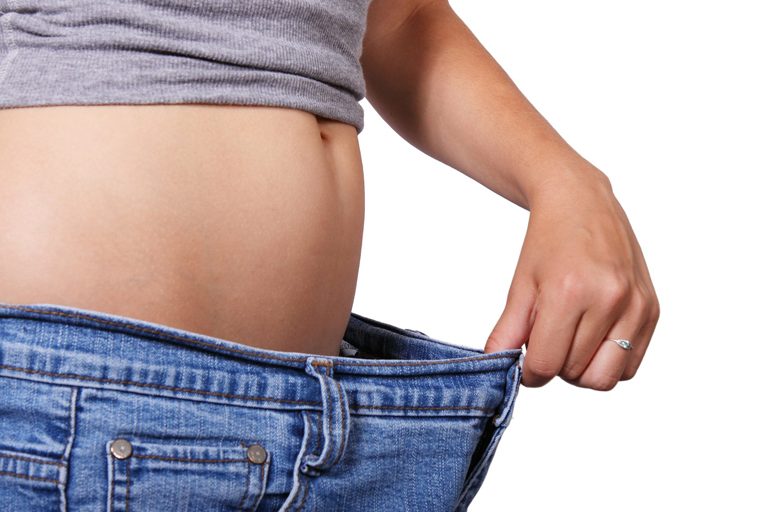 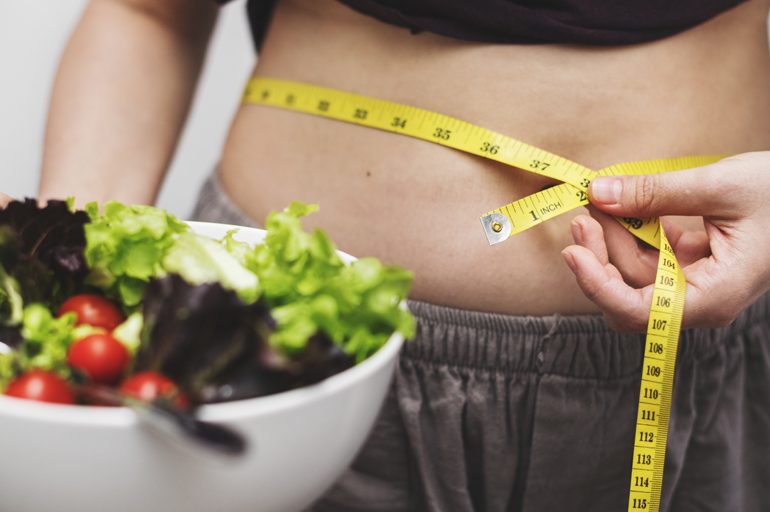