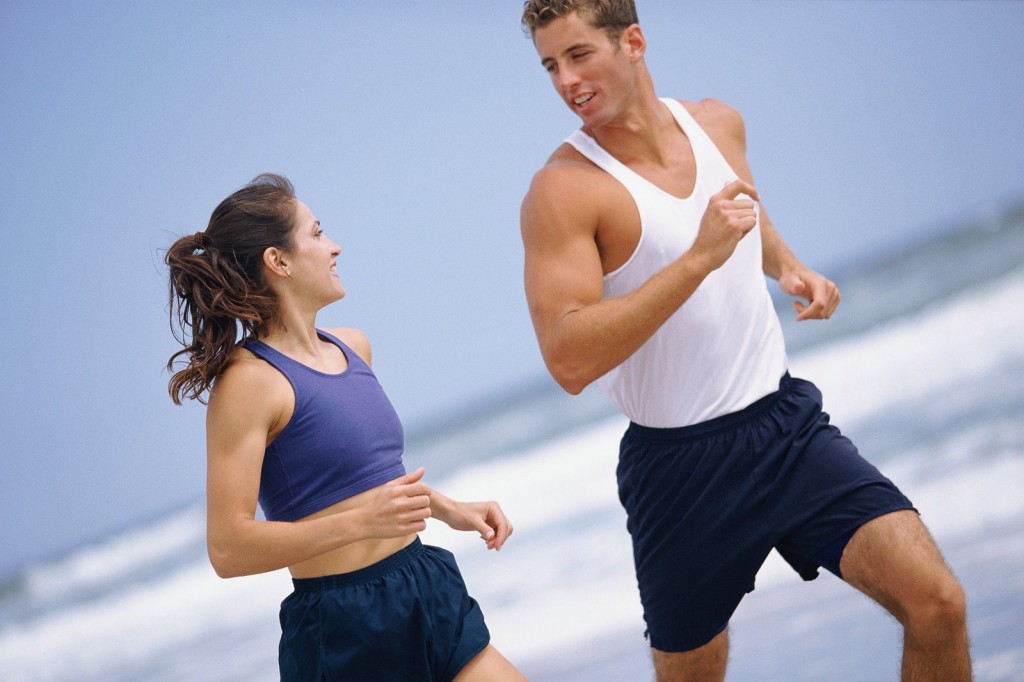 Losing weight for men is easy, lest they ignore it

Ignorance is bliss for men when it comes to weight loss. At least that’s what the recent researches are saying. In fact even the female dominated weight loss industry tends to ignore the growing issues of obesity in men.

A study was recently conducted by British scientists on more than 10,000 men and women. The revelation of the findings were startling with men being more obese than women. What was more worrying in the findings was the fact that men are less likely to recognize the warning signs of them being obese.

It is socially acceptable for men to carry excessive fat and they tend to stay ignorant about their weight issues. Women on the other hand are more socially aware about the weight they put on and tend to take prompt action about it than their male counterparts. Perhaps, this is why the weight loss industry has been more female oriented than men.

But, staying ignorant isn’t an option for men. It is time they realize the need of weight loss if they are obese. Once realized, the road to losing weight for men becomes easier to follow.

And men would be happy to know that losing weight is easier for men. They have both physiologically and psychologically an edge over women. So, it is just a matter of recognizing the need to lose weight.

Why do men lose weight faster than women

Don’t get too ambitious

Stress and the daily grind can have its effects on eating patterns, weight and health. So keep the stress away from your life.

Eat as healthy as possible

Cut the processed foods and junk from your life, adopt healthy eating habits.

Bring down the alcohol, frizzy and soft drinks to see drastic changes in your weight. Stress combined with alcohol consumption can increase weight gain in men.

It is important to track your achievements and see if your hard labor is having any effects on your weight or not.